Vitamin B9, folic acid, and folate: what’s the difference? 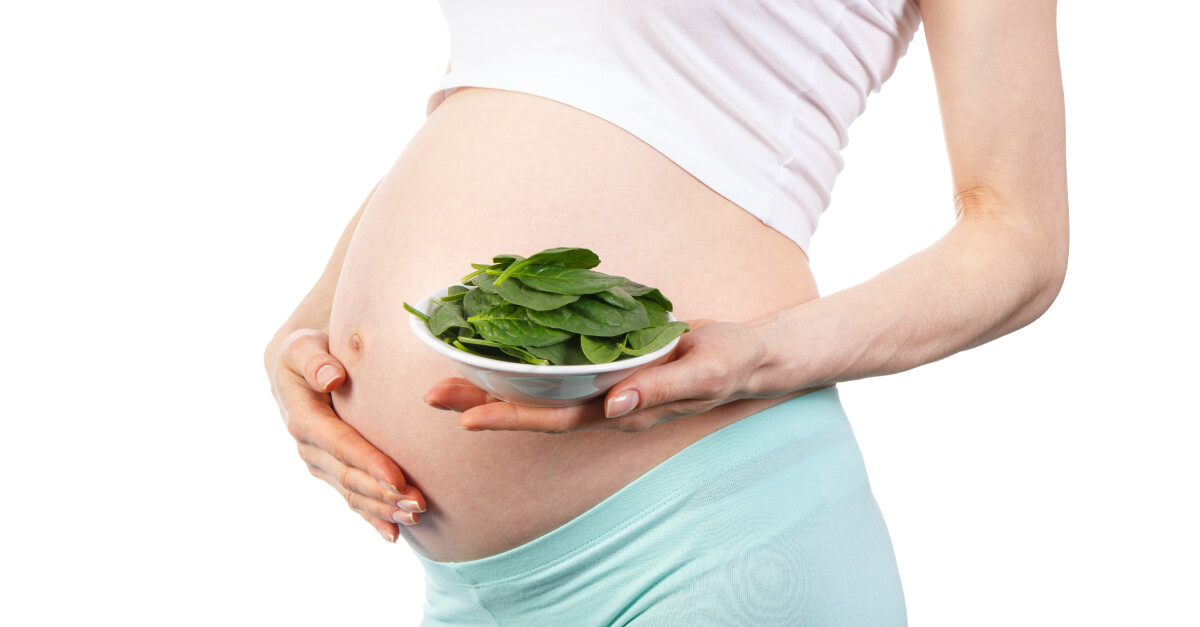 While sometimes used interchangeably, folic acid and folate are not the same. To become biologically active, folic acid needs to go through several transformation steps in the body. But what about vitamin B9? That seems to get mentioned a lot too! Our bodies need folate – or vitamin B9 – to make and repair DNA, and it is vital to how our cells grow and divide.

Why are there so many names for the same thing

Although it might seem like these all refer to the same thing at first, they actually all refer to something slightly different. Although there is some overlap.

Let’s start with some historical context. In the late 1920’s a pioneer of pregnancy science called Lucy Wills identified that a substance in yeast extract could cure the anemia of pregnancy, however it was not until 1941 that folate received its name when an “acid nutrilite” with “vitamin-like properties” was isolated from 4 tons of spinach (folium is latin for leaf). The man-made pure crystalline form of folate – known as folic acid – was first manufactured in 1943.

The synthesis of folic acid in a laboratory showed that it was made up of a pteridine ring, paramino-benzoic acid and glutamic acid.

However, after its initial production it became apparent that natural vitamin B9 such as folates in food had a different chemical structure to folic acid because food folates had additional glutamate residues – meaning they are sometimes referred to as polyglutamates.

Folic acid is now used to refer to the form of folate that is fully oxidized and not present in natural foods, while the term folate is used as an umbrella for a large group of compounds possessing the same vitamin activity – and includes natural food folates, bioactive reduced folate, and folic acid.

Before either folic acid or food folates are able to be used by our body, they must be converted – or reduced – to its bioactive form known as 5-methyltetrahydrofolate (5-MTHF).

This is a multi-step process that is controlled by specific enzymes in our body. One important enzyme known as methylenetetrahydrofolate reductase (MTHFR) is responsible of the final step conversion of both the forms of folate found in food and folic acid into the reduced bioactive 5-MTHF.

New research has shown that a specific genetic trait that controls that MTHFR enzyme means that not everybody can convert folic acid and food folates into active folate in the same way. This means that for some people, taking supplements containing folic acid can be less effective.

Because people with these genetic polymorphisms cannot convert folic acid into active folate as efficiently, they are often found to lack adequate levels of active folate in their body. However, by providing the natural and bioactive dose of 5-MTHF folate directly, some new supplements can bypass the issues and deliver a direct bioactive dose of folate.

5-MTHF functions as a nutrient in all applications where folic acid and active folate supplementation are recommended and allowed.

Developed by Gnosis by Lesaffre, Quatrefolic® is the fourth-generation folate, providing better water solubility and flexibility for multiple ingredients formulations compared to standard third-generation 5-MTHF calcium salt. With increased water solubility, Quatrefolic® has been shown to have higher bioavailability than less soluble salt versions on 5-MTHF.

As the next-generation solution, Quatrefolic® not only bypasses the need for the bioconversion of folic acid in the body, but also provides significant formulation and stability benefits including ease of handling, room stability and high water solubility.

These benefits mean that Quatrefolic® provides extended flexibility for supplement formulators, and unlike some other forms of 5-MTHF is suitable for use in certain easy-to-use supplement formats. 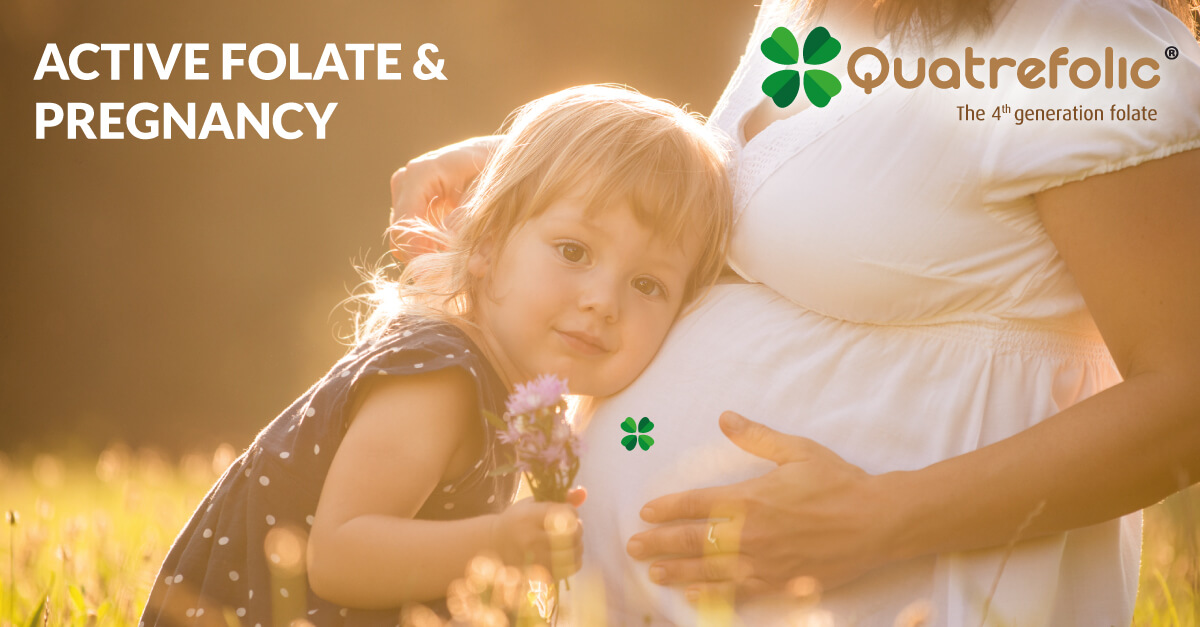 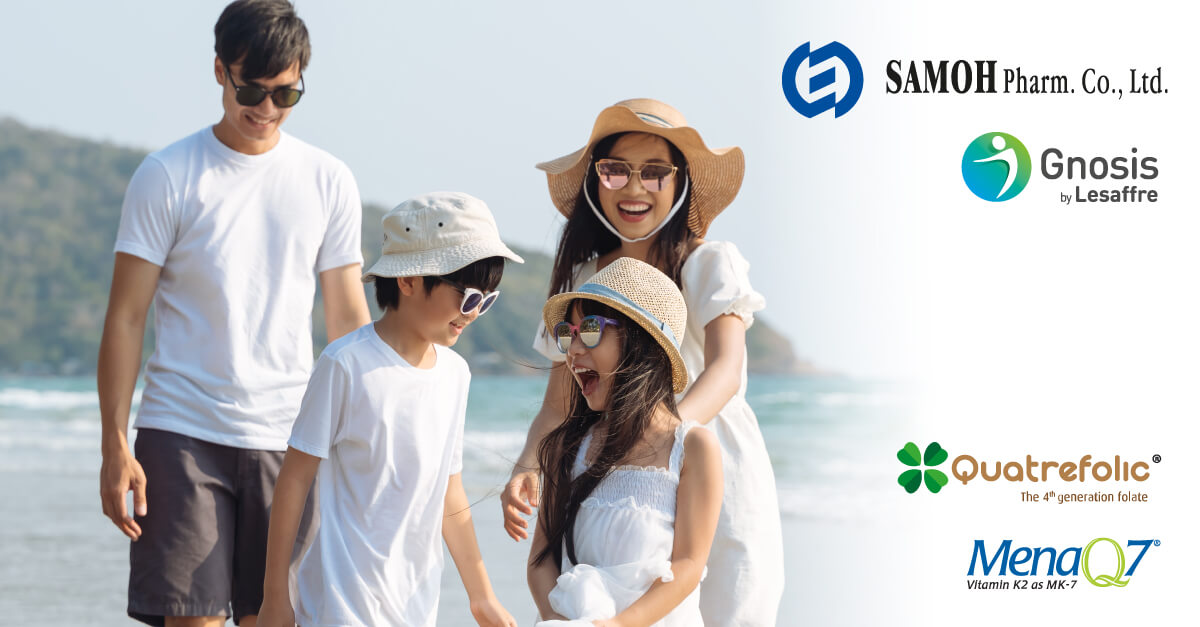 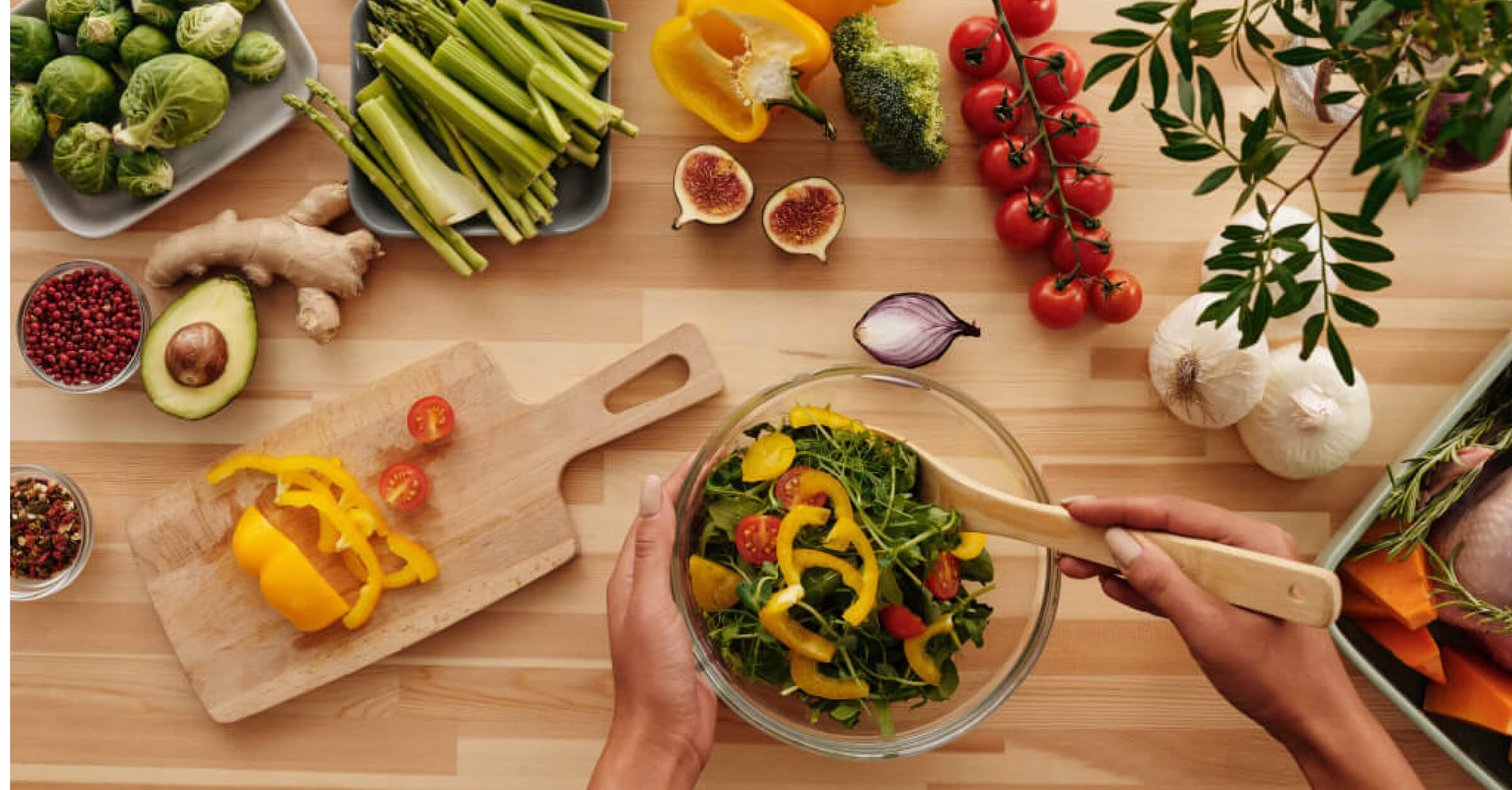 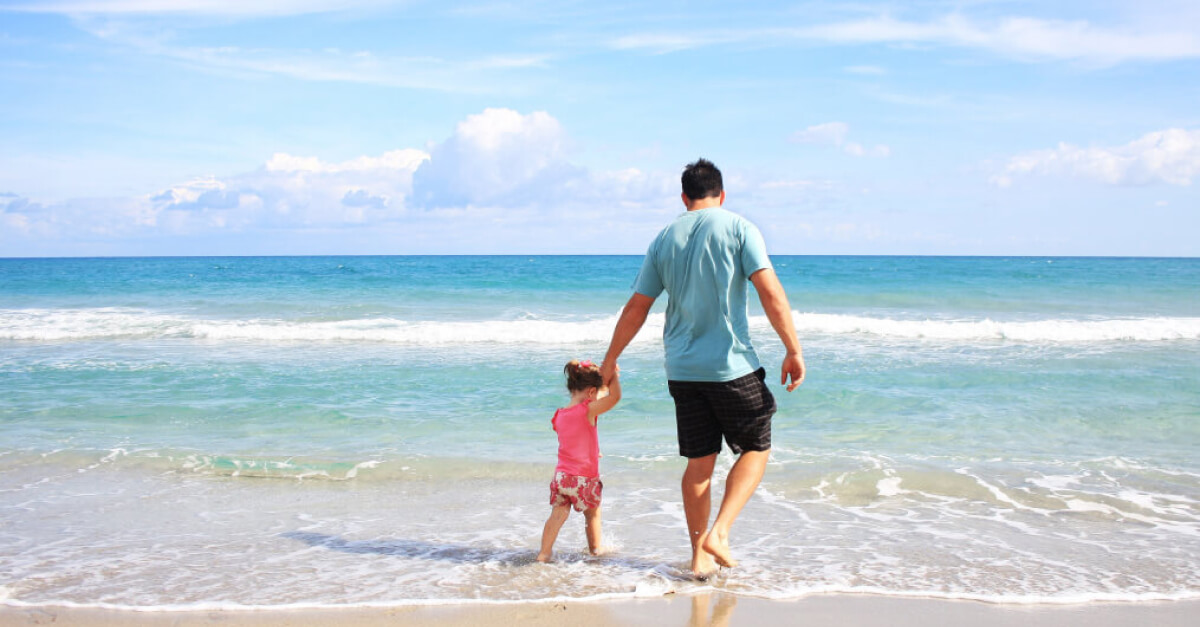