Quatrefolic® at the 13th international One Carbon metabolism conference 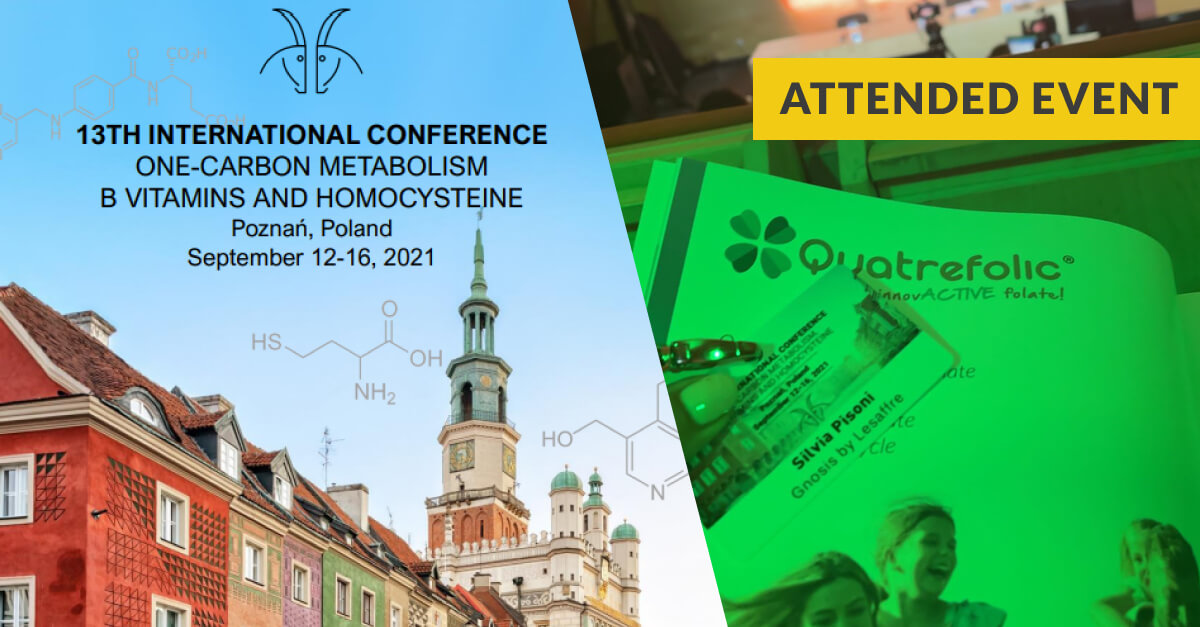 On the 12th-16th of September, Quatrefolic® participated at the international conference about One carbon metabolism, B Vitamins and Homocysteine in Poznań, Poland. With experts from all over the world, we have discussed folate role and the sciences advances.

As a hybrid sponsor, our team was presented both online and on-site to share and discuss the science, innovation, and benefits of Quatrefolic®. Throughout the 4-day event, the multidisciplinary line-up of international experts provided a great opportunity to meet and discuss the future of one-carbon metabolism.

What is the One-Carbon metabolism?

One carbon metabolism comprises a series of interlinking metabolic pathways that folate cofactor meditates. Thanks to a particular set of enzymes and co-enzymes, the One-carbon metabolism plays a key role in cellular function, including the synthesis of DNA, polyamines, creatine, and amino acids such as Homocysteine.

Homocysteine (Hcy) is a common amino acid found in the bloodstream. Elevated homocysteine level can be a factor for pregnancy complications and adverse neonatal outcomes.
Folate, which allows the transition of the one-carbon metabolism, is the principal regulator and helps to maintain its standard plasma concentrations.

Polymorphism of the enzyme MTHFR is commonly associated with defects in folate-dependent homocysteine metabolism. Defects during pregnancy, both for the mother and the fetus, have been related to this variation.  However, polymorphism impacts also other body functions such as cognitive health, mood, and cardiovascular, to name a few.

Quatrefolic® the right choice of folate

Thanks to its bioavailability, Quatrefolic® guarantees all the benefits of folate supplementation, regardless of your metabolism.
Where some forms of folate have failed to do their job, active folate, and in particular Quatrefolic®, bypasses the polymorphism and is directly processed and absorbed by our body.

Compliant with international claims such as GRAS, FDA, TGA EFSA, Quatrefolic® is the right choice of folate supplements for a wide range of applications from pregnancy, fertility, cardiovascular, mood, and cognitive.

Very soon, Gnosis by Lesaffre will disclose a new report, enriched by the discussions of this congress, on its analysis of the correlation between One carbon metabolism and folate.

Don’t miss it by subscribing to our newsletter! 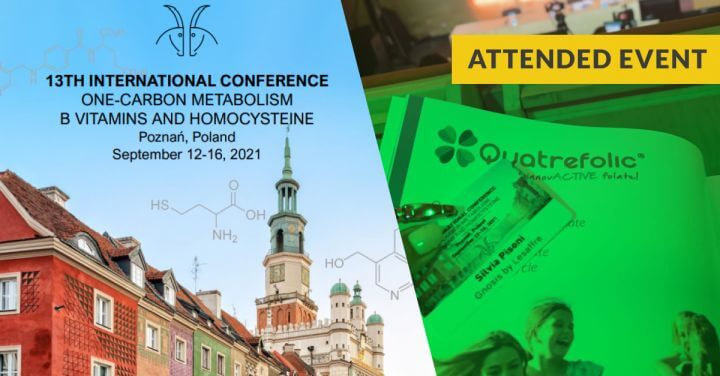 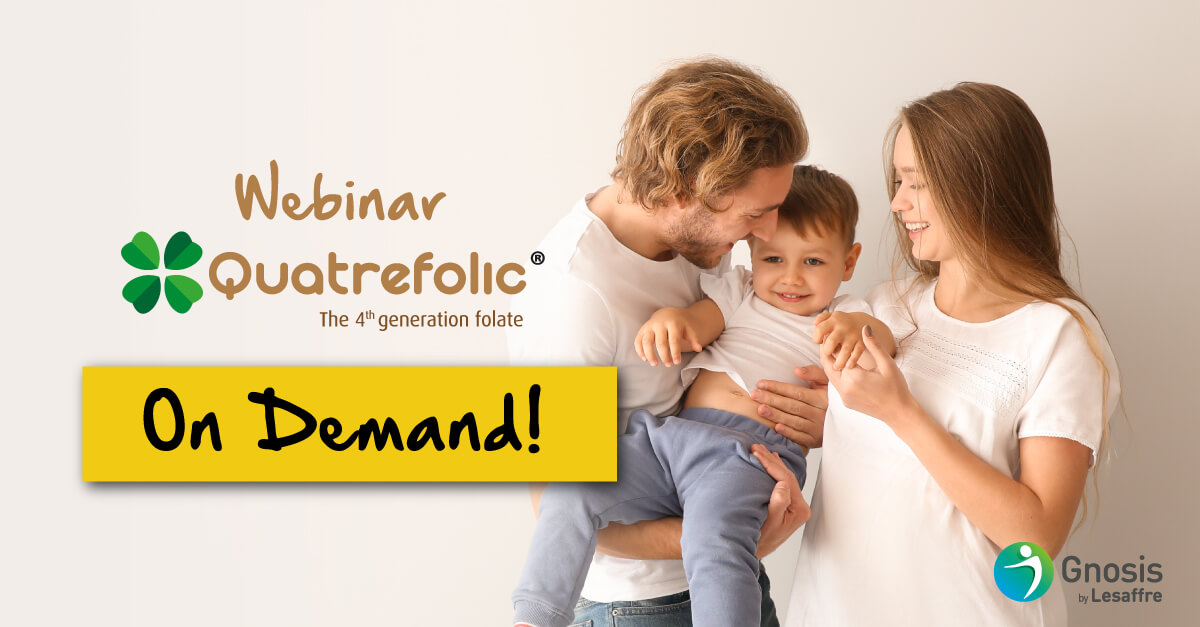 The new benefits of Quatrefolic®, the innovActive folate: The Webinar on-demand 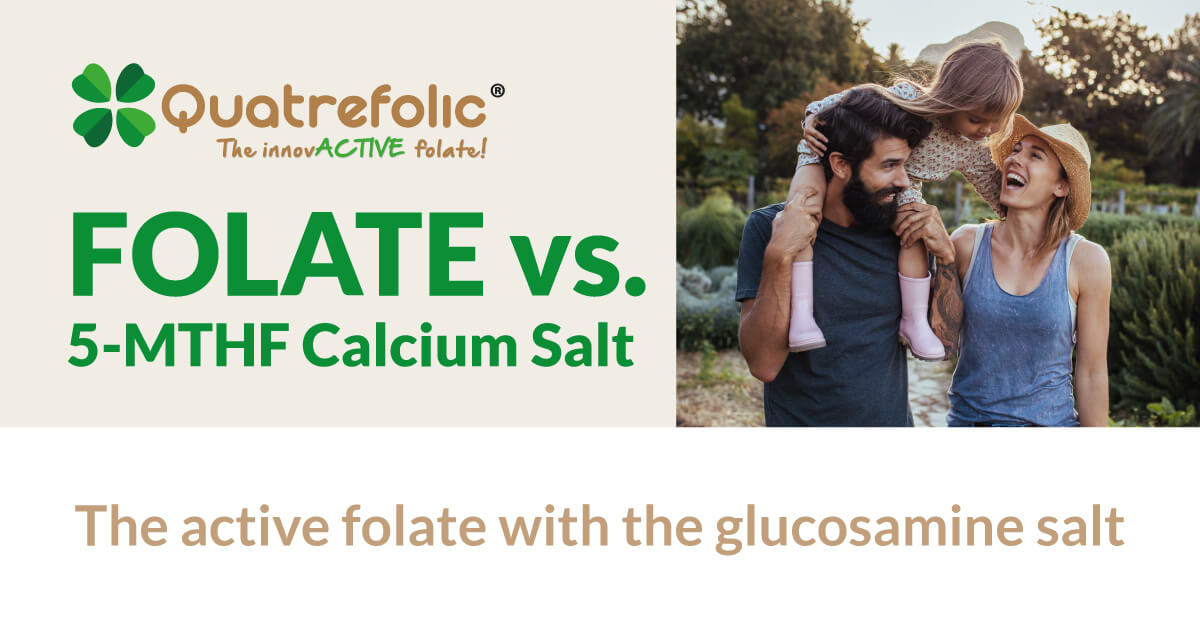 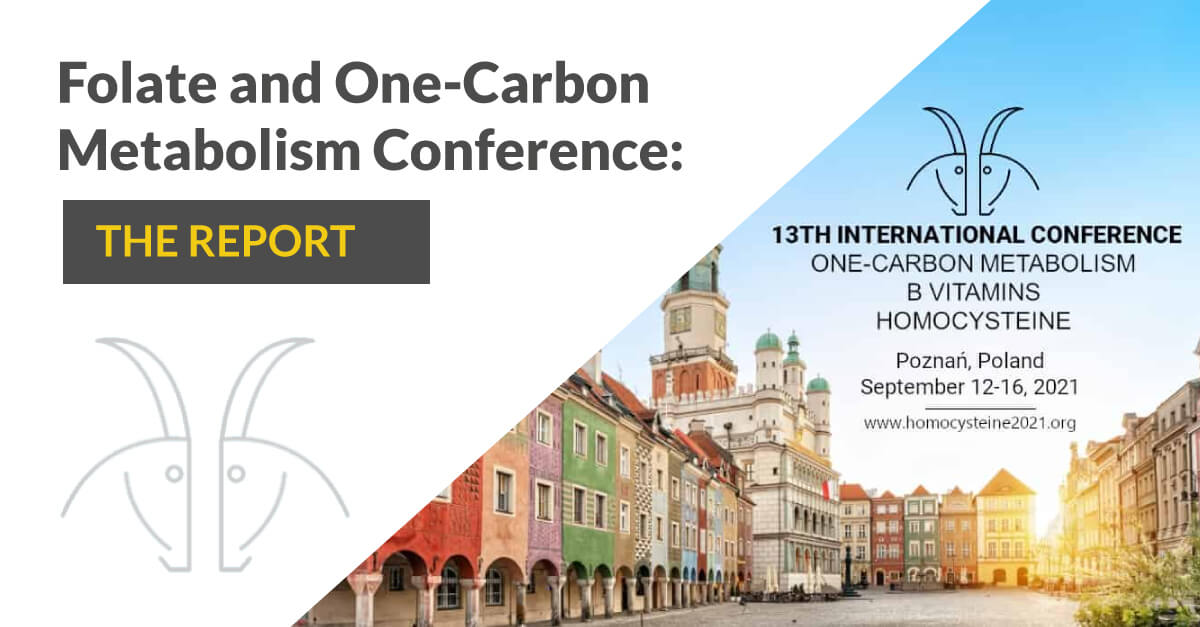 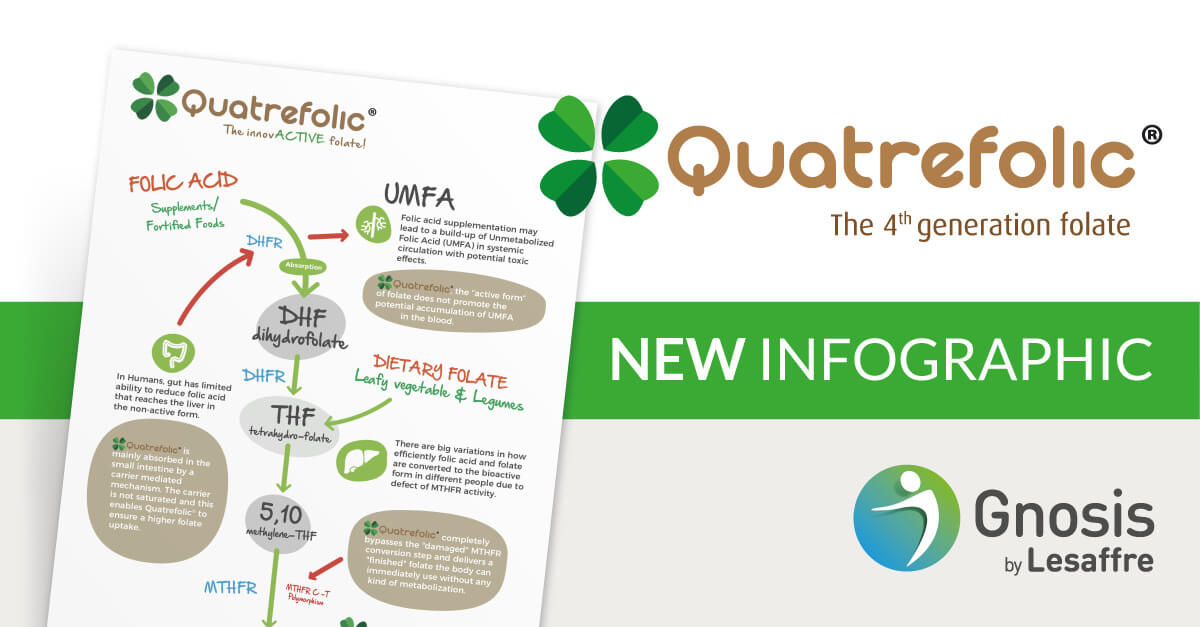