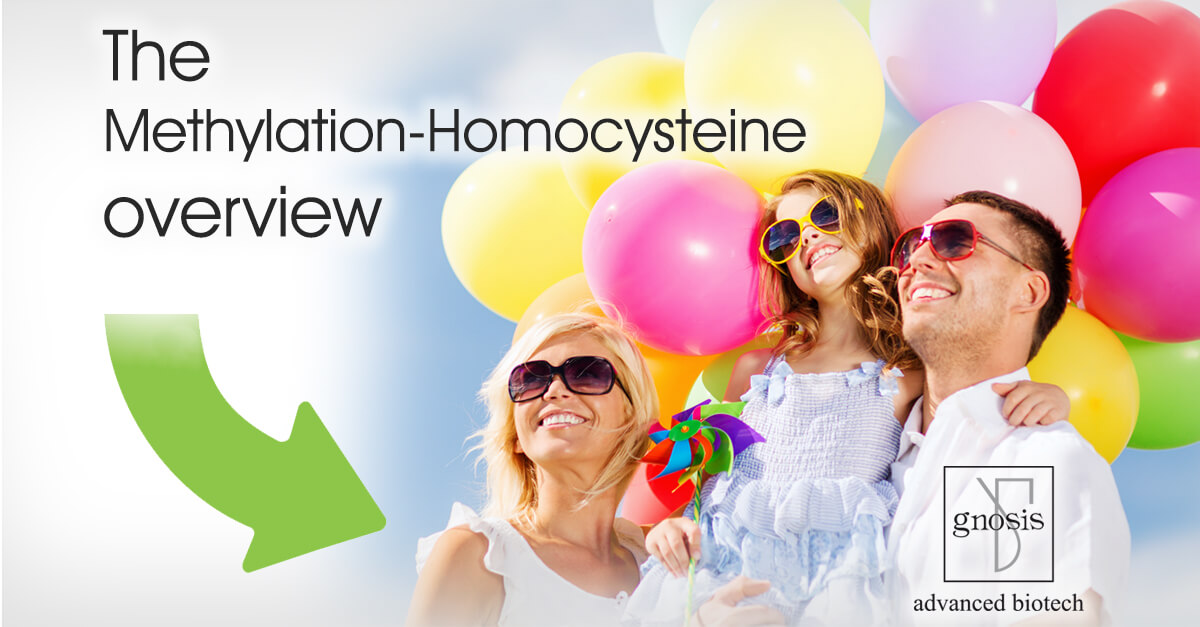 Folate deficiency and polymorphism of the enzymes involved in the folate cycle increase the risk of hyperhomocysteine, a recognized factor of many diseases as cognitive decline and neurological disorders (depression, dementia, Alzheimer), osteoporosis, diabetes, atherosclerosis and vascular diseases. Homocysteine is a metabolite of the one carbon metabolism, also named methylation cycle.

Quatrefolic®, the glucosamine salt of (6S)-5-methyltetrahydrofolate, is the biologically active form of folate that completely bypasses the “damaged” MTHFR conversion step, overstepping the problem of people with polymorphisms in folate-related enzymes.

Adonat® (S-Adenosyl-methionine), the methyl donor for life, plays an important role in the metabolism of homocysteine: dysregulation in methylation status due to the reduced synthesis of SAMe is among the central mechanisms that explain the negative effect of hyperhomocysteinemia related to vascular diseases and neurodegenerative disorders, where synthesis in neurotransmitters and proteins – important for the structural integrity of the brain – is disrupted.

As high levels of homocysteine exert disease effects by the increase of oxidative stress damage, Emothion®, the effective – IN BODY – form of Glutathione, helps to restore our body as a greater antioxidant defense protecting the brain and acts as a free radical scavenger and inhibitor of lipid peroxidation.

If you want to discover more about homocysteine causes and solutions, ask for your copy of the new infographic. 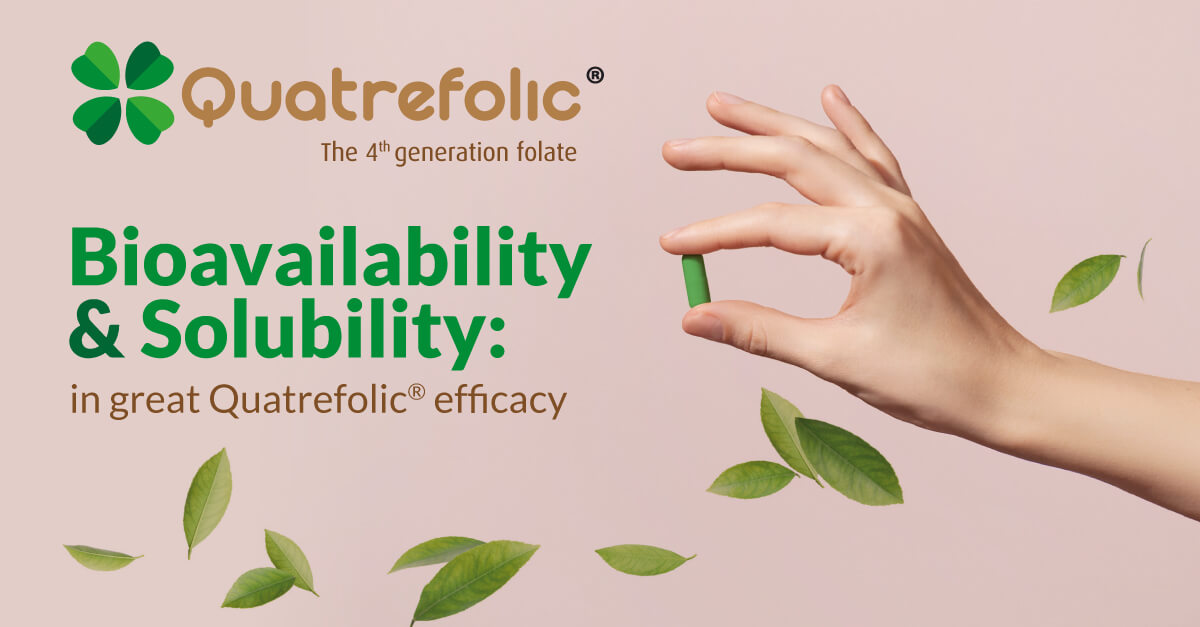 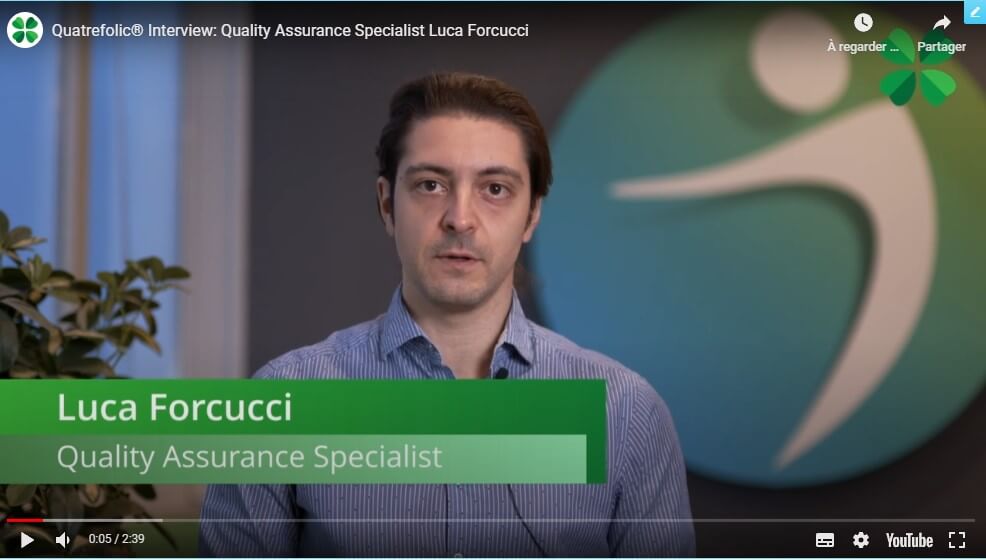 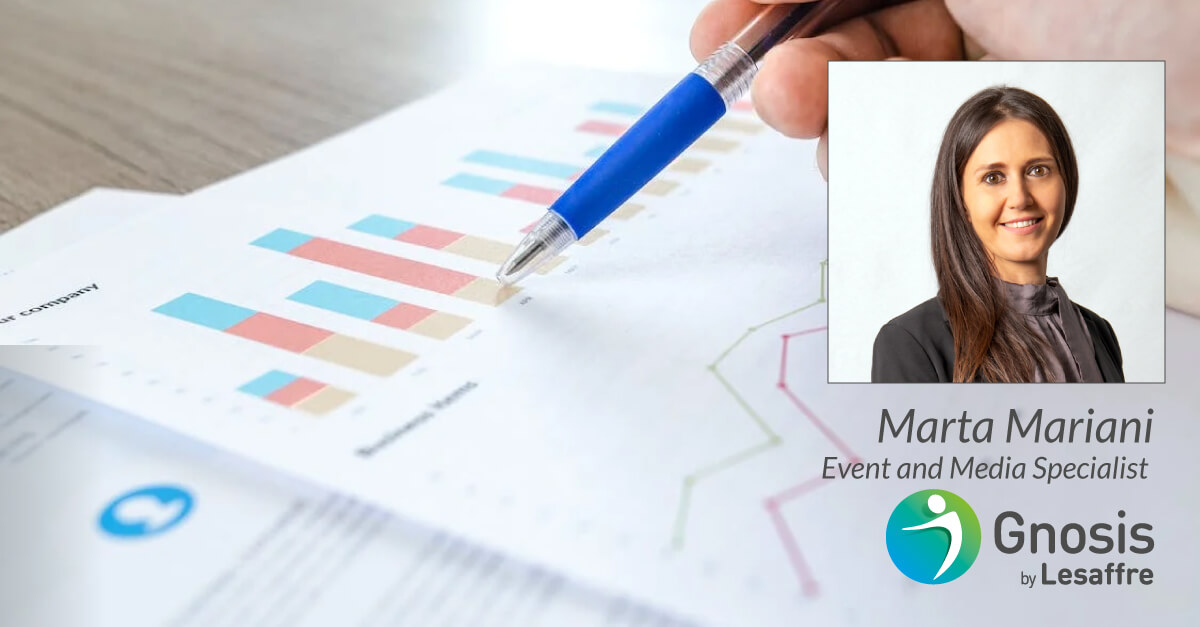 Confirmation that Quatrefolic® is a Reference Brand on Pregnancy 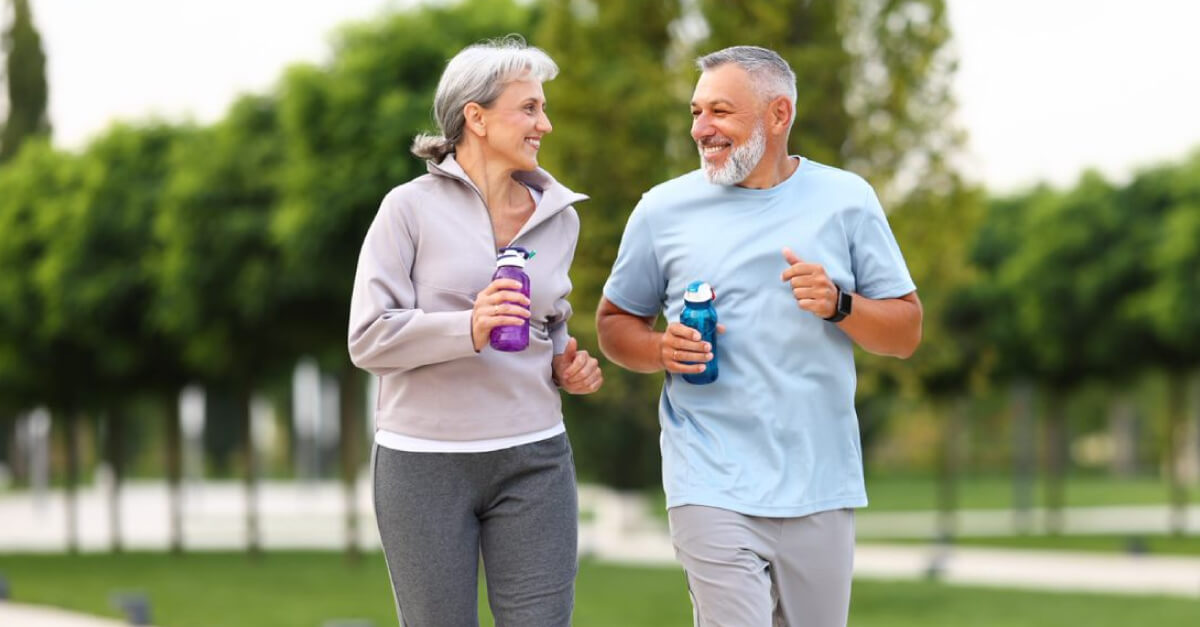 Quatrefolic® and homocysteine in human health