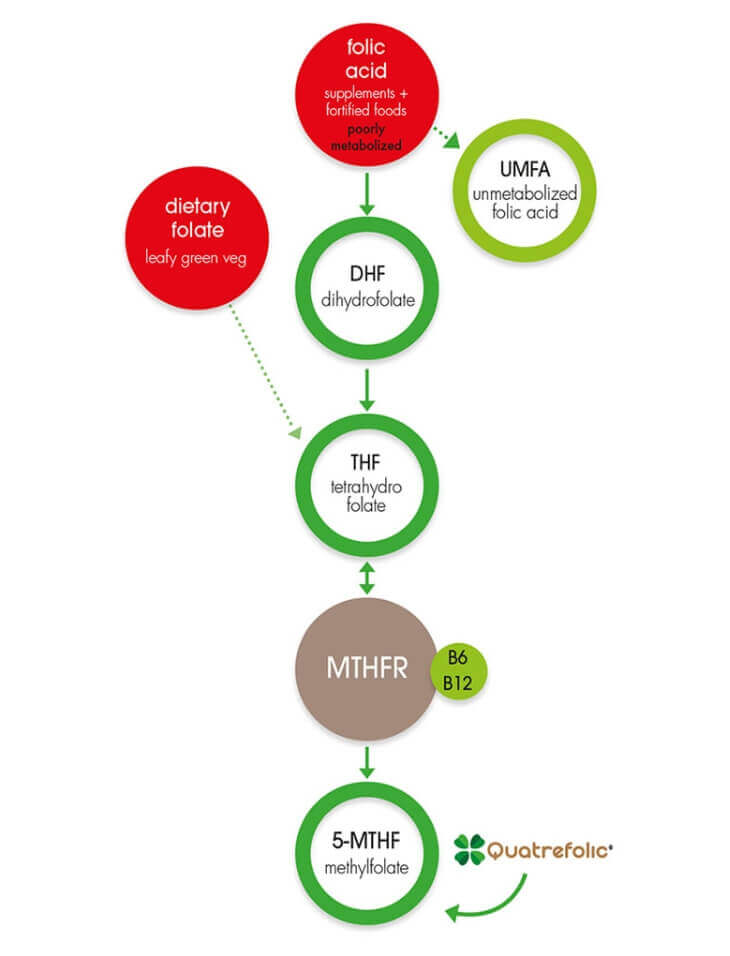 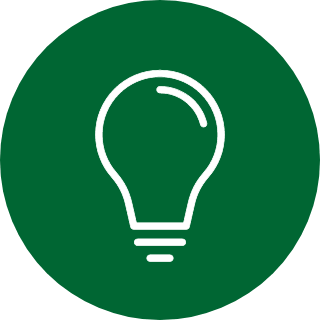 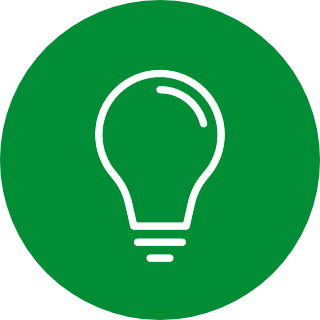 Quatrefolic® is an innovative dietary ingredient designed to act as a nutrient in all areas where folic acid and folate supplements are recommended and allowed. 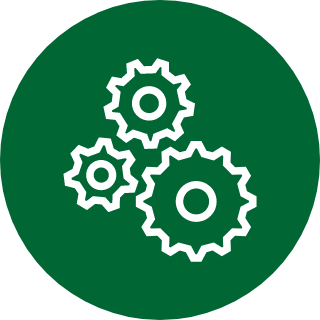 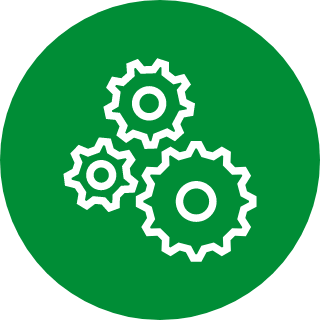 Quatrefolic® is considered a “finished” folate, meaning that the body can use it immediately without any kind of metabolization. 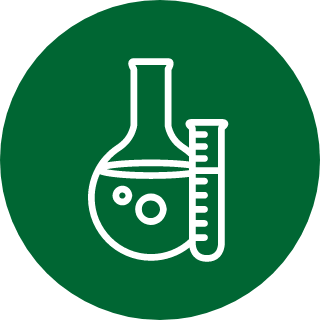 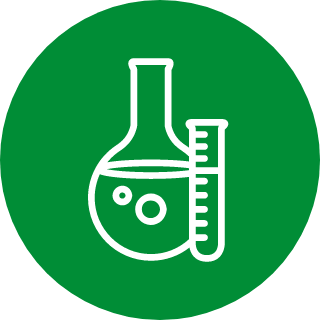 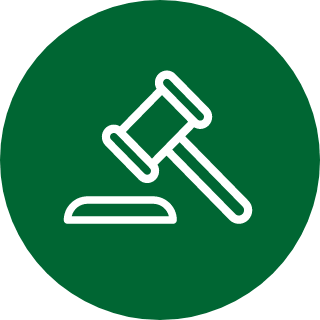 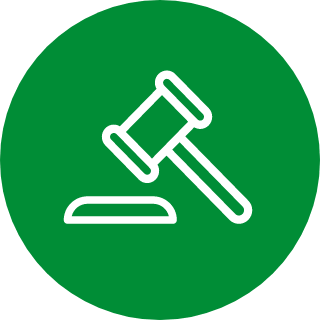 Quatrefolic® has been rigorously tested for safety and consistency. It has also been strictly protected by patents pending international applications. 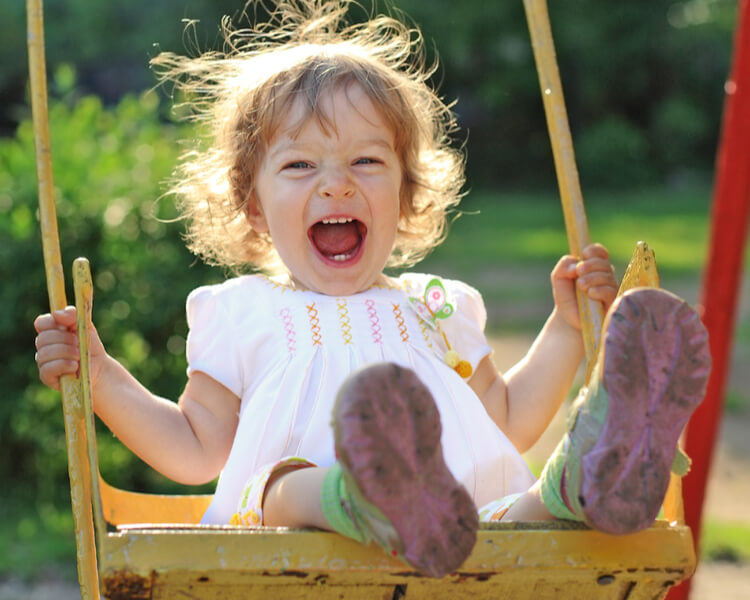 Infants, children, and adolescents are in a critical phase of growth and the proper level of folate is recommended to prevent a variety of medical conditions such as anemia. 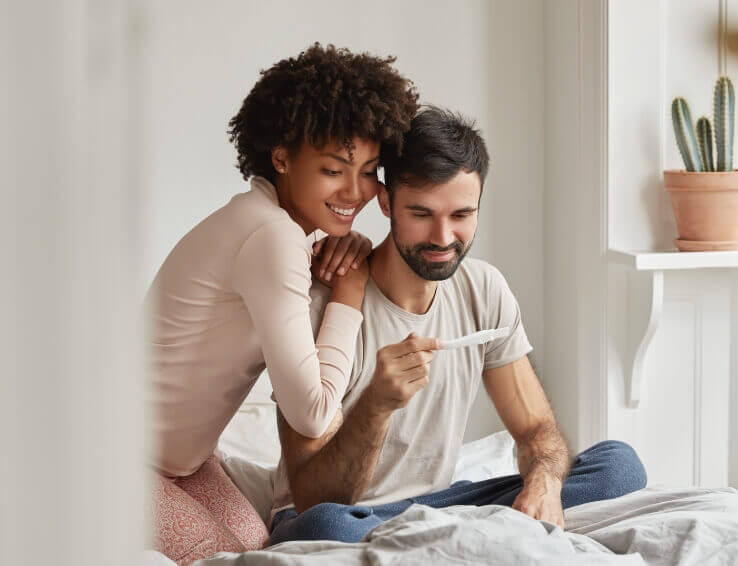 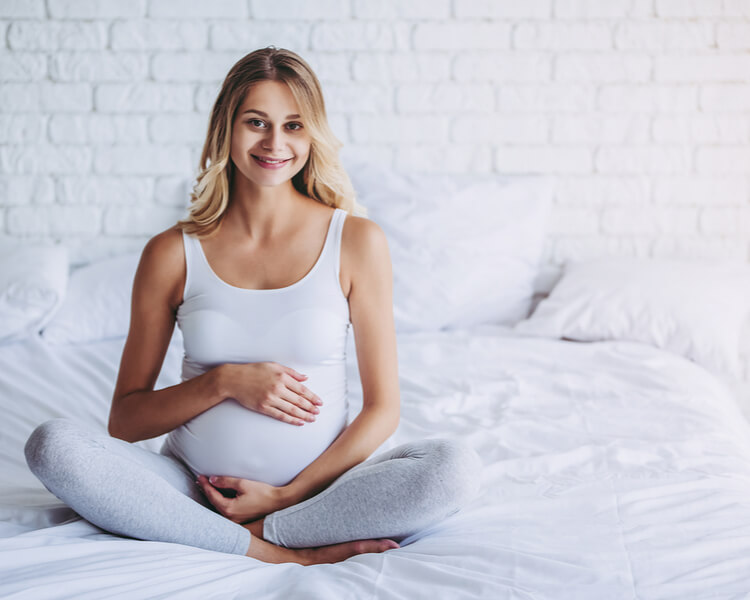 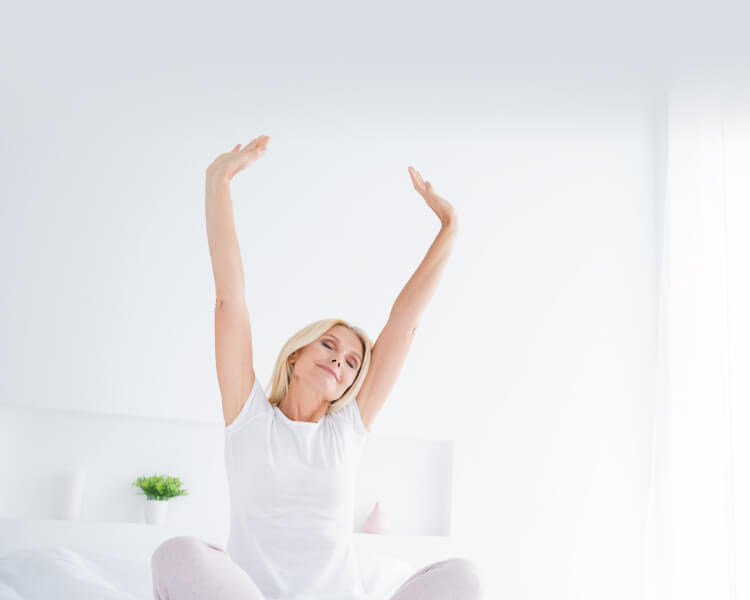 Quatrefolic® is a safe and effective option for all women, helpful not only for hot flashes but for general women's health.
All the health benefits 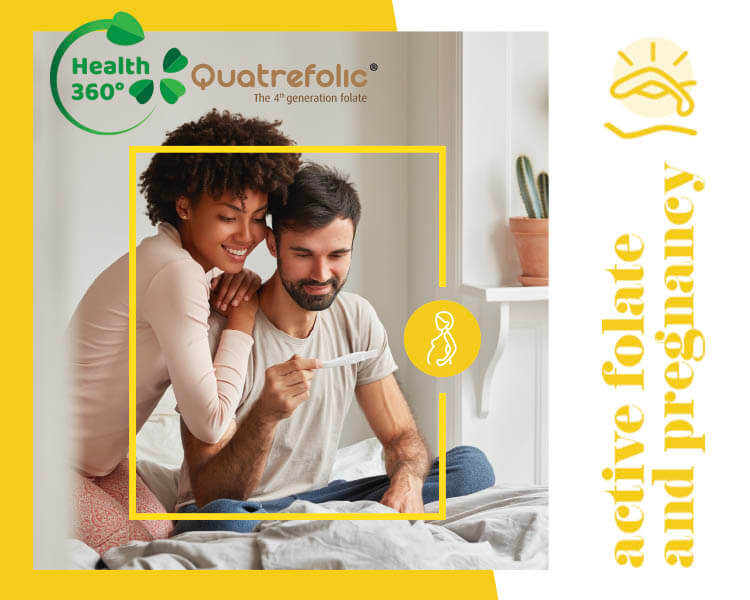 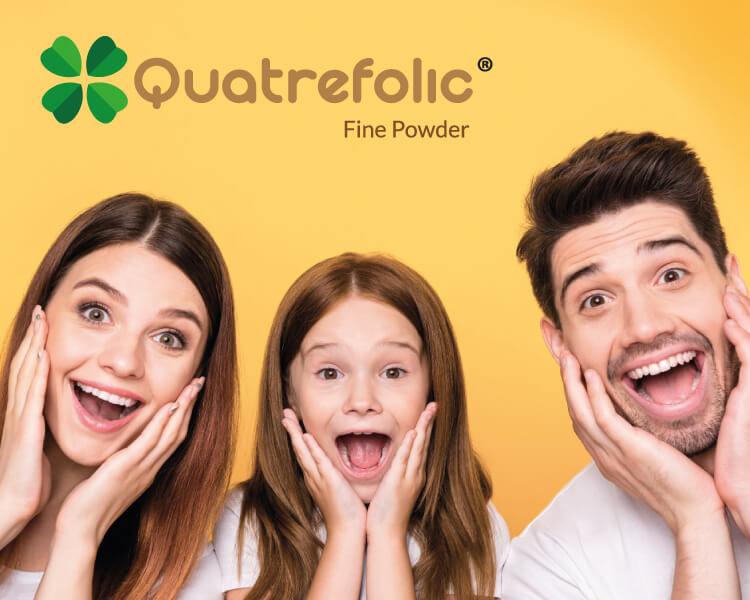 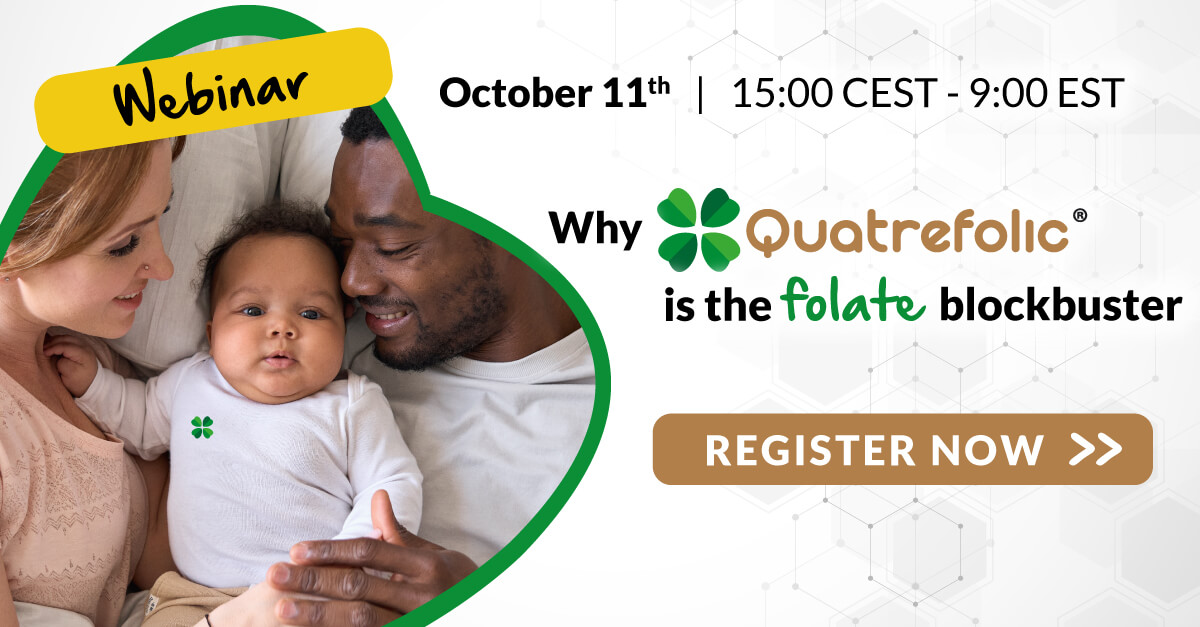 Webinar registration is open: Why Quatrefolic® is the folate blockbuster

Join our webinar on Oct 11th 15.00 CEST to know all the market opportunities that folate offers. 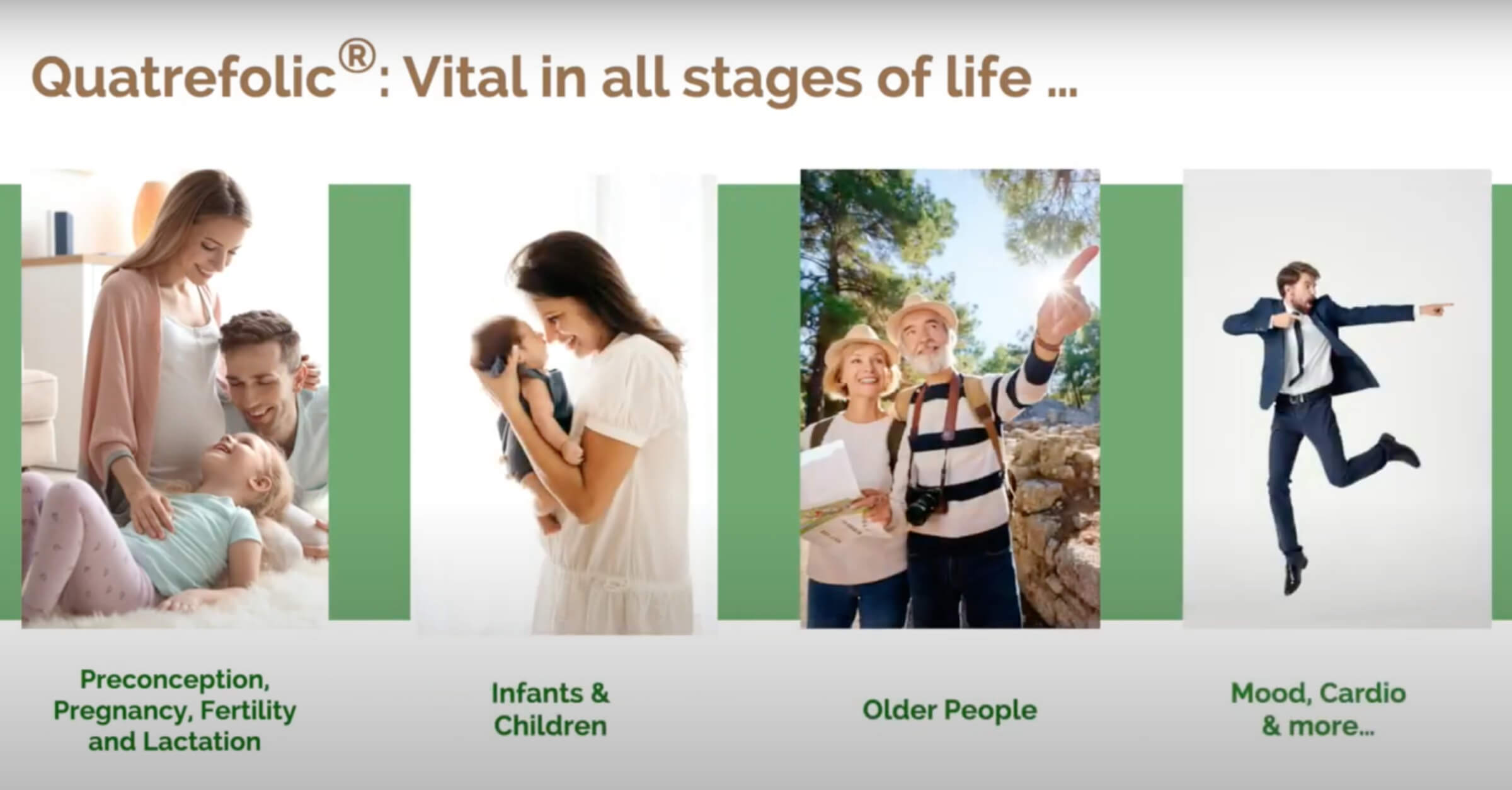 Quatrefolic® video… discover in 2 minutes the importance of active folate

Every human needs folate, so it’s important to understand a few basic facts about this essential vitamin. Therefore it’s essential to understand that all forms of folate are different.
All the latest news 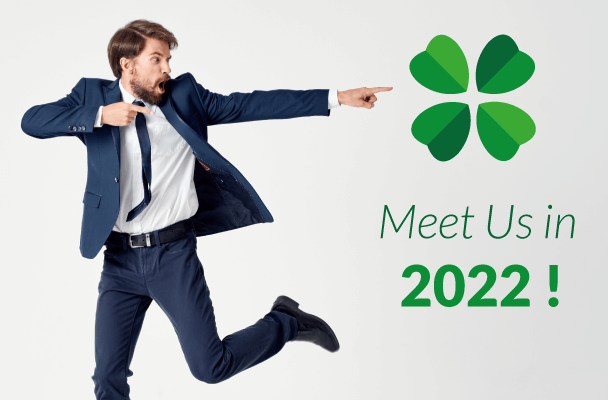 Meet us next year at the most important tradeshows in Europe, Asia and United-States.

Come and join us online or in-person at our upcoming events, to hear more about life at Gnosis By Lesaffre and the Quatrefolic® range of products.
PARTNERING WITH US OFFERS YOU THE OPPORTUNITY TO
Access exclusive insights about Folate. Create impact into your business. Commence your next product innovation

Quatrefolic® is the glucosamine salt of (6S)-5-methyltetrahydrofolate (5-MTHF) and is structurally identical to the reduced and active form of folate found in our bodies.

As the next-generation solution that bypasses the need for the bioconversion of folic acid in the body, the innovative dietary ingredient functions as a nutrient in all applications where folic acid and active folate supplementation are recommended.

While often used interchangeably, folic acid and folate are not the same.

Folic acid is the inactive precursor to active folate, but has historically been used in dietary supplements and fortified foods.

However, to become biologically active, folic acid needs to go through several transformation steps in the body. These conversion steps change folic acid into active folate (known as 5-MTHF) as found in Quatrefolic®.

For a long time, fortified foods and supplements were made with folic acid as the only source of vitamin B9 because it was shown that folic acid is more stable and bioavailable than the forms of folate found in foods.

But new research in the last 10 years has shown that not everybody can convert folic acid to active folate in the same way – meaning that taking supplements containing folic acid can be ineffective for some people.

These people have a specific genetic make-up which means they cannot produce enough of the enzyme that helps convert folic acid into active 5-MTHF folate. This is known as MTHFR polymorphism.

Because the conversion into active folate is not required for reduced and methylated folates like Quatrefolic®, it is a more effective form to take folate than folic acid, which requires conversion. It is also very beneficial for people with MTHFR polymorphism, since they have a lower ability to transform folic acid into the active form of folate.

Folic acid found in most normal supplements has to be converted into 5-MTHF through a multi-step process involving an enzyme known as methylenetetrahydrofolate reductase (MTHFR).

Even a slight variation in the genes that code for MTHFR can mean the enzyme does not work correctly – and so the conversion from folic acid into active folate either cannot happen, or happens much less efficiently than it should do.

In fact, some research studies have found that people with MTHFR polymorphism can transform folic acid to folate at about 55% to 70% of the efficacy of people without this genetic trait.

These variations to the MTHFR gene are known to differ widely around the world, and it is suggested that more than 40% of the global population have a genetic variation that may impact folate conversion.

So far, scientists have identified a total of 9 common variants to the MTHFR gene. The two most common are known as C677T and A1298C.

This also means that people with MTHFR polymorphism often do not benefit from folic acid supplementation in the way that they should do – even when they are given very high doses.

This is where active folates like Quatrefolic® come into play, by providing the active form of 5-MTHF directly, it is able to bypass the need for conversion within the body that is impacted by the MTHFR polymorphism.

Given that pregnancy increases the body’s demand for folate between 5 and 10-fold, these variations in genetic make-up can have dramatic implications.

In fact, MTHFR polymorphism during pregnancy has been linked with higher incidence of preeclampsia, mood impairment and postpartum depression (PPD), and hyperhomocysteinemia in recurrent pregnancy loss.

However, our need for folate – and the benefits of Quatrefolic® – lasts a lifetime: in addition to its importance during pregnancy and foetal development, folate status is also known to be crucial to fertility and the chance of conceiving for both men and women, is known to impact cognitive development in children, and has been linked to significant reductions to the duration and severity of hot lashes during menopause.

Both the  European Food Safety Authority (EFSA) and the U.S. Food and Drug Administration (FDA)- in addition to multiple other governments and health authorities – have set out important recommendations for folate intake to maintain health at every stage of life.

Choosing the right supplement that contains an active form of folate like Quatrefolic® can be a great advantage since you are able to guarantee that you are taking the bioactive form of 5-MTHF without the need for bioconversion.